Who speaks of victory?  Endurance is everything.

Watching the ABC for a few minutes, a report about a Sydney based anti-Islamic group (the ADL).

The provocative leafleting and internet posts by some members of the group engendered counter threats from local Muslims, including exhorting the members of the ADL to embrace Islam, otherwise they were done for.

Multiple gun shots were fired into the lounge room of one ADL member - and yes, he was in the room, and had been looking out the window, so had to take a dive to the floor to miss being shot.  Evidence of the shots were evident in the blinds and walls.

The ABC wrapped up the story with the triumphant outcome being that that ADL member has been charged by police over trespass and various other offences relating to his anti-Islamic activities.

The ABC said nothing further about the shooting, not even whether the police were bothering to investigate.

No, the only crimes committed, if you believe this report, were by ADL members, at least one of whom will be duly punished according to the laws of our land.  Death threats and running around with guns is ok, especially if provoked by some dickhead with leaflets.

The report ended with footage of a local mullah urging a mosque full of young Muslim men not to resort to violence; not because it was wrong to shoot people, but because it would draw sympathy to those who were their targets.  Thus the story ended with the upbeat message that Islam is a peaceful belief system, not at all inclined to killing non-believers.

Yep. that's the modern version of neutral reporting at our ABC.
at 8:02 PM 6 comments:

Kimmy and the Kardashian clan really can make you sick

Even for those of us who've not seen more than a couple of minutes of the sex tape, the sight of Kim.K (and her more recently acquired Kanye) or her immediate family members is enough to induce a dry wretch.


“Just hearing the sound of the Kardashians’ nasal voices or catching a glimpse of them on screen makes me feel nauseous and shaky,” Mr Amess said.

“My hands get clammy, my breathing gets heavier and I start sweating. Sometimes, I get teary and want to retch. I dislike everything about them, especially their physical appearance. I don’t understand how anyone could find them attractive. I can’t stand their voices either. They’re so whiny and shrill — it really gets under my skin.

Poor boy.  Although, at least the sight and sound of Kimmy having sex confirmed and helped him to be happy being gay.  A public service, of sorts, to gay men.

Mike Amess has Kardashian phobia - and so do we

That's all, you ask?

Yep.  Only a short 50 years ago the first IBM mainframes were launched into the world.

Half century anniversary for IBM mainframes 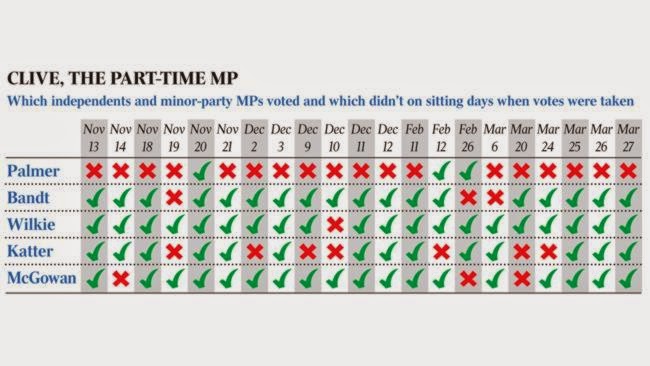 How many are they inviting?

No idea, but at least 105 invitees to the Kanye and Kimmy wedding have declined to attend.

I'm sure they all have open heart surgery or urgent root canal therapy appointments clashing with the K&K big day.

The wedding almost everyone wants to miss