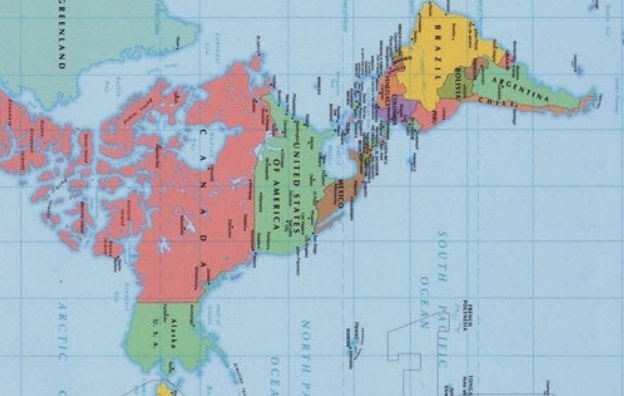 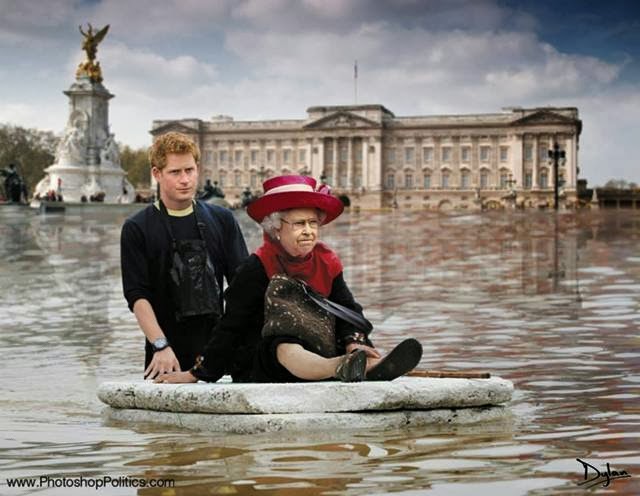 Don't worry, this is all just a simulation

Many mathematicians, when pressed, admit to being Platonists. The great logician Kurt Gödel argued that mathematical concepts and ideas “form an objective reality of their own, which we cannot create or change, but only perceive and describe.” But if this is true, how do humans manage to access this hidden reality?

We don’t know. But one fanciful possibility is that we live in a computer simulation based on the laws of mathematics — not in what we commonly take to be the real world. According to this theory, some highly advanced computer programmer of the future has devised this simulation, and we are unknowingly part of it. Thus when we discover a mathematical truth, we are simply discovering aspects of the code that the programmer used.

This may strike you as very unlikely. But the Oxford philosopher Nick Bostrom has argued that we are more likely to be in such a simulation than not. If such simulations are possible in theory, he reasons, then eventually humans will create them — presumably many of them. If this is so, in time there will be many more simulated worlds than nonsimulated ones. Statistically speaking, therefore, we are more likely to be living in a simulated world than the real one.

Very clever. But is there any way to empirically test this hypothesis?

Is the universe a simulation
Indeed, there may be.
at 7:54 PM 6 comments:

Labels: Life on Earth, Mathematics, Physics, The Universe, The universe is a simulation

Off the menu: If you are what you eat, then the PM’s orders to his RAAF catering team must reveal the country is being run by a jammy, creamy scone. The document reveals scones with jam and cream “must be ordered on every flight” that takes off before 4pm. For breakfast, the boss always prefers a hot breakfast of bacon and eggs, toast or fruit toast and then fresh fruit, but “NO BAKED BEANS” and ditto on the yoghurt. The PM – who last month admitted he wasn’t said he wasn't averse to having "two or three drinks a night, and occasionally a bit more on Saturday night” – has also ordered the VIP jet be stocked with Drambuie, Baileys, Benedictine, chardonnay and Peroni beer.

Drama queens: next up Hockey

The Treasurer will shake his head, scowl, charm, pull faces and roll his eyes to ram home his utter incomprehension of how any government, anywhere, could be so irresponsible, so criminally reckless, as to leave the country’s finances as the recently-departed Labor government did.

I mean (he’ll say) we knew they were awful when the voters dispatched them, but even we didn’t suspect they were this bad.

And of course the final act, the dénouement, will be uplifting: Australia is again in safe hands, with a government prepared to take the difficult yet necessary decisions to ensure our future prosperity.

The show will in many ways be a carbon copy of the first outing of the first budget of the last Liberal Treasurer, Peter Costello—also a man not afraid to mug for the camera.

Hockey’s camera comfort contrasts jarringly with Labor’s Wayne Swan, whose terrified, shriveled appearances contributed so much to that government’s problems for six years.

Mumble (Peter Brent) - In praise of over-acting
at 9:50 PM No comments:

Like a big shag on a little rock, Bob Ellis is still out there on his own, filling the ether with his whacky thoughts, including his wildly whacky excuses for the ALP.


Eight months and two prime ministers later, Labor types are still struggling to come to terms with Julia Gillard's time at the nation's helm. Party troubadour Bob Ellis believes he has worked out why she was such a "bad Labor leader". It was not, he says, her hair or her voice or "her frequent trippings-over in high heels". Says Ellis: "Her biggest flaw as a leader was her live-in lover. Had he been John Faulkner or Quentin Dempster or Tim Flannery or Tim Winton or Tim Ferguson or John Woods or Yahoo Serious it wouldn't have mattered. But a taciturn blow-waving mediocrity did; and his daughter the stripper was an extra minus, in my view."

Christopher Hitchens
at 2:00 AM No comments:

Although commentor "Mach from Planet Earth" provides a moment of deep confusion:

SLJ deserves anything that's thrown at him, intentionally or inadvertently, after unashamedly becoming the ubiquitous face of the worlds biggest rip off machine and family destroyer - a very vain and weak character. 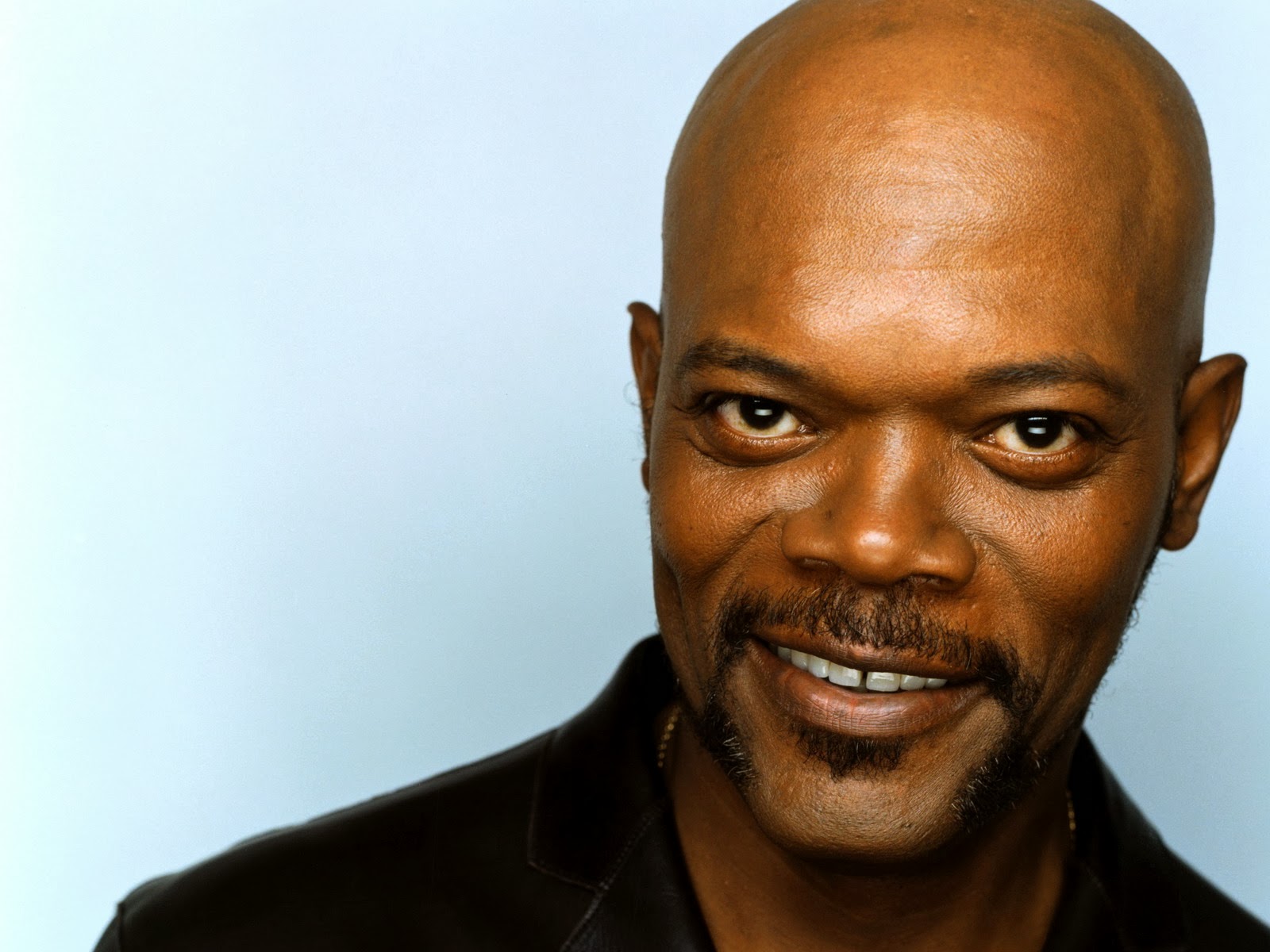 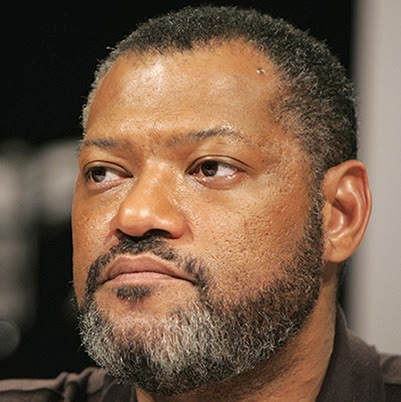 Evidence that humans, of the adult variety, are ridiculously and easily influenced.

The release of the film The Wolf of Wall Street, loosely based on a real person and therefore real events, including real Quaaludes, has resulted in Google searches for the sleeping pill going from almost none to out of control.

Scenes in the film show funny consequences of taking Quaaludes - and this is what people want?  One wonders if they are searching for personal use or hoping to convince their friends to do the honors.

Quaaludes haven't been produced since 1984, when they were banned in America.

Disturbing that grown ups are so easily influenced.  Seeing a film and then wanting to get your hands on some Quaaludes is the equivalent of seeing an advertisement once and feeling compelled to run out and buy that new peppermint deodorant.

Think then how easily children's thinking can be hijacked, distorted.

Think then how easily people can be convinced to believe something when a mass of others are telling them to. This is the simply basis for both ethical and unethical indoctrination, after all.  It takes so little.
at 11:43 PM 5 comments: 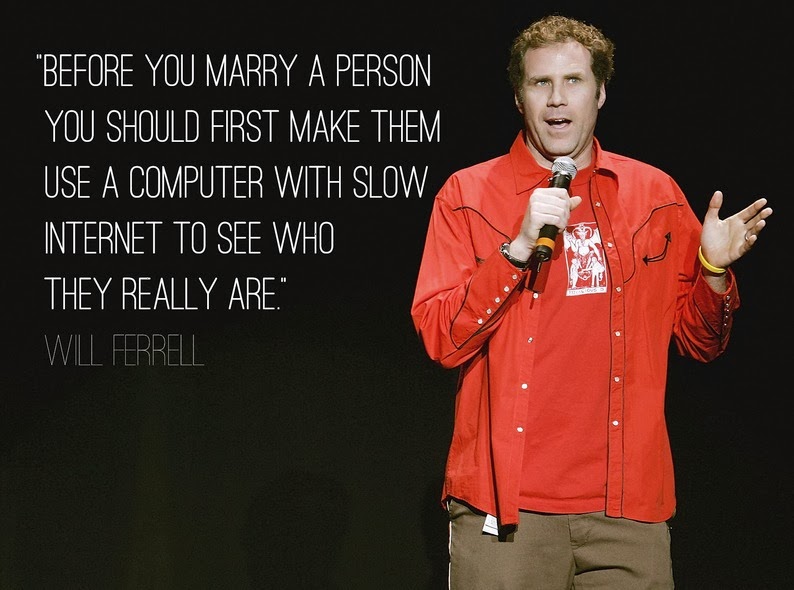 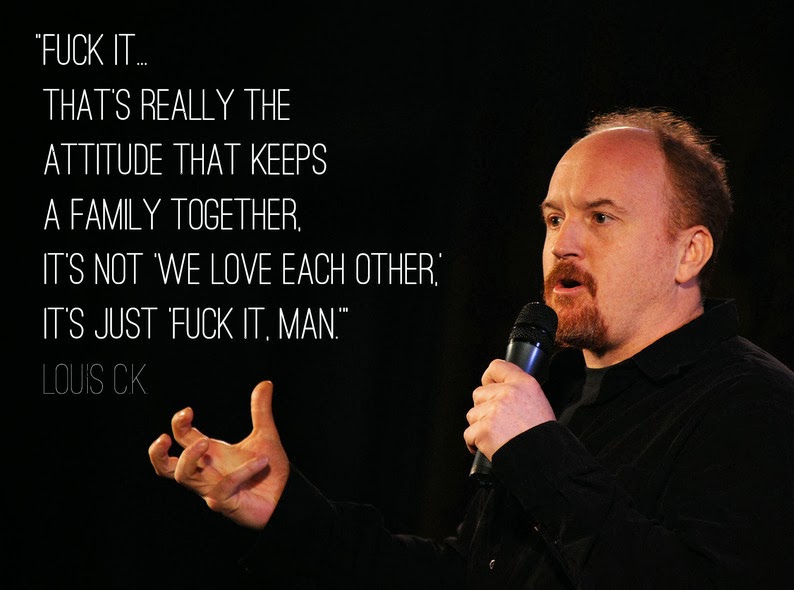 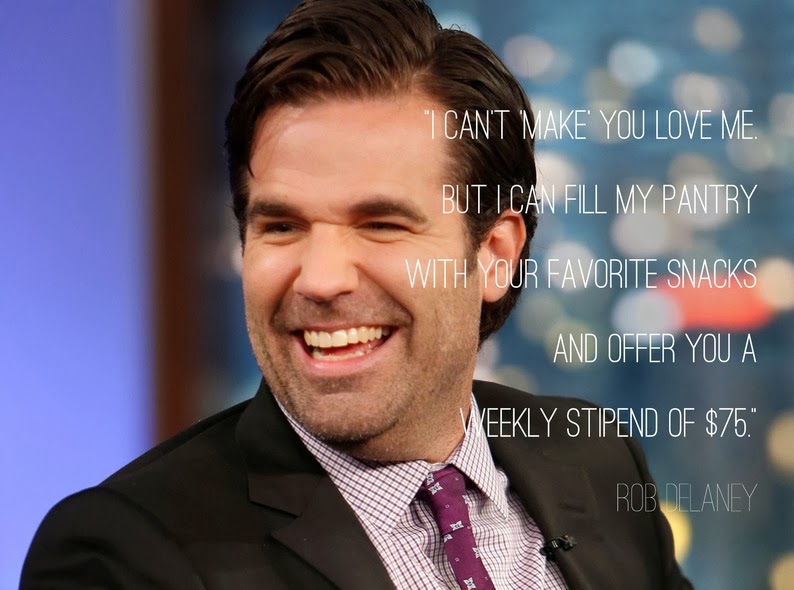 Being there: Sarah Hanson-Young has trouble with reality

Sarah Hanson-Young turns out to be much like the fictional Peter Seller's character, Chance, with the difference that she's a full time politician having difficulties distinguishing the real world from scripted television.

Let's never forget that we are paying this woman.

Way out west not so whacky

Many a protest - from here to New Zealand - over the shark culling plan in Western Australia.

The Liberal premier has been warned that his hold on the state might be munched on this one policy.

Swimmers on the east coast haven't been lucky, they have benefited from a system that routinely kills sharks (about 500 a year in Queensland and 100 in NSW) to protect humans.

What's good for the northern and eastern coasts of Australia have gone unnoticed, for years, and the west is told not to copy.

And that's the environmental fundamentalists, with limbs and lives intact.

Can't walk, can't dance when landing back on Earth 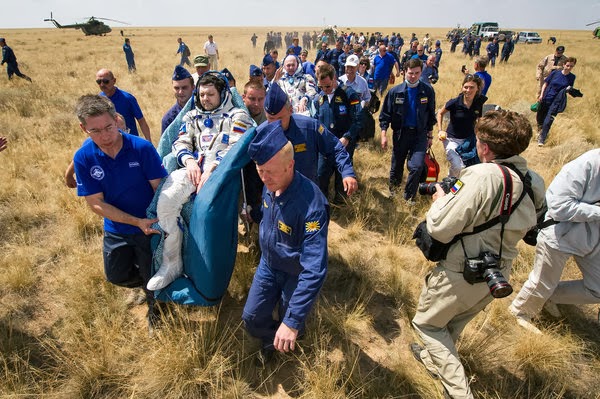 Dr. Charles said he thought NASA could already send astronauts to Mars and bring them back alive. But given the huge expense of such a mission, he said it was crucial that the astronauts arrived productive and in great health.

“My goal,” he said, “is to see a program that doesn’t deliver an astronaut limping to Mars.”

The additional goal of everyone remaining mentally intact and still speaking to each other is likely an even bigger challenge than keeping body and soul together on the long ride to Mars.

Interesting that NASA has the fantasy that they will bring people back from Mars - that's at least five years, round trip, with not much of a stop over on Mars.

Human bodies not made for space 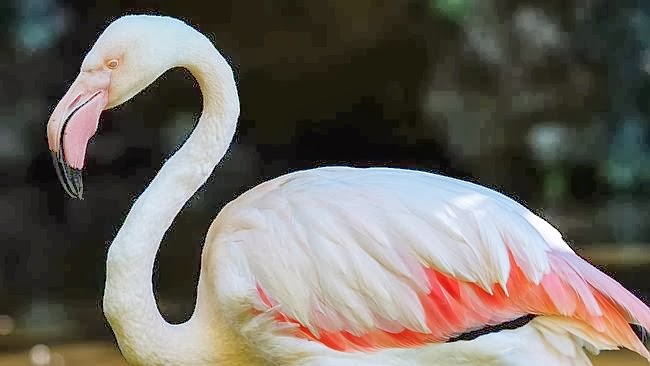 Even in Texas women turn out to be more than incubators

When the arbiters of morality get it wrong, which in America is often, the consequences are always ugly and tragic.

Texas woman is taken off life support after court order
at 10:05 PM No comments: