Bullocks, you dumb piece of turd!

All 'round slime ball and soon to be ex-husband of Sandra Bullock has been skipping all over the US handing out interviews and confessions willy-nilly in a desperate bid at redemption.

The man is vulgar in his personal and public gestures, but what really, really, really disgusted me was the declaration that he "wanted to get caught".

Serial killers and US police procedural telly shows have a lot to answer for.

Sorry folks, but no one, NO ONE, WANTS TO GET CAUGHT.

It has to be the most pathetic, weaselly line ever coined by the guilty so as to, somehow, aspirate the visage of their icky little beings.

Jesse James didn't want to get caught any more than the Pope wants to be videoed having relations with a goat.

Equally, James didn't "know" he would get caught eventually, otherwise he wouldn't have been doing every tattooed woman in the land. He was so arrogantly deceitful and smug at the success of his lies that he believed he would never be caught.

The man should grow some balls.

Pretend women cluttering up the world

Apparently real women are thin on the ground.

A bunch of Australian fashion "industry experts" gathered themselves in Sydney a week or so ago and declared that "super-skinny is out and real bodies are in".

Note that it's only the modified "super" skinny that's out of favor, not "skinny" per se. Perhaps I'm being unrealistically petty.

Not entirely sure how they stay in business, but the gig was hosted by Pure Talent Agency, an agency dedicated to providing "realistic talent". 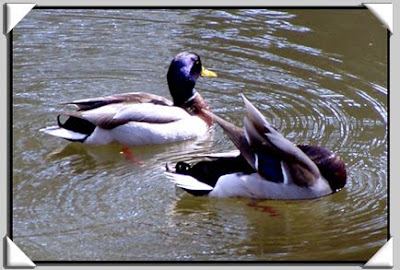 An honest politician is one who, when he is bought, will stay bought.

Simon Cameron
at 2:11 AM No comments:

Albeit, less fun for the Chinese computer science professor who has been jailed for more than three years for engaging in it. 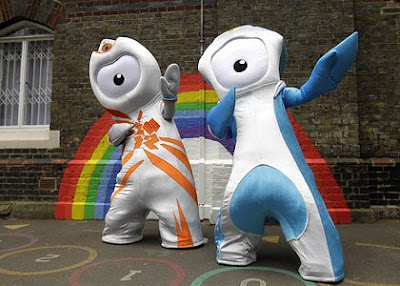 They only cost a 'few thousand' to design, which almost goes without saying. 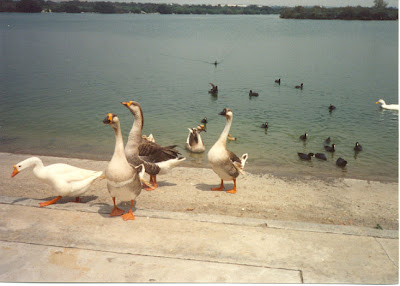 Read over your compositions, and wherever you meet with a passage which you think is particularly fine, strike it out. 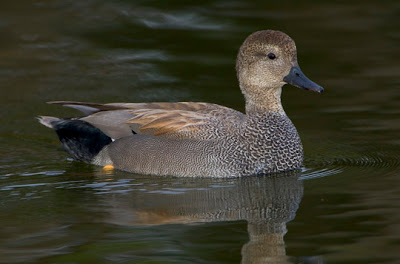 Tony Abbott, he who would be Prime Minister, has been dreaming up his own humongous claims about 'boat people":

''We can't be confident that the numbers would stay at the few thousand a year who have arrived since the Rudd government ...

''If global conditions worsened, millions might be at least tempted to swap their current existence for the opportunities of a new life in Australia if they thought the perils of the boat trip would win them permanent residency.''

We can only hope and dream that the man with a pair of Speedos for every occasion and a mind as rational as an equation shall one day be king.

''A super profit will be defined as if you've got a company which is earning, which is investing a certain amount of money, what you're then to do is to deduct their expenses, what you're then to do also is to deduct further, the amount of money which would be calculated if, for example, they were investing their funds in long-term bond markets,'' he said.

''In other words, what would constitute a reasonable rate of return on investment.''

And let that be a lesson to you all!

When you don't get more than four hours sleep a night you speak gibberish.
at 9:32 PM 6 comments:

According to Federal Treasurer Wayne Swan, the ALP government's response to the Ken Henry review is:

''in terms of the broad economic impact this is a very significant package, probably more significant than anything in living memory''


That's sad. Swan is still a relatively young man. It makes one gasp a little at the suddenness of his apparent total amnesia. 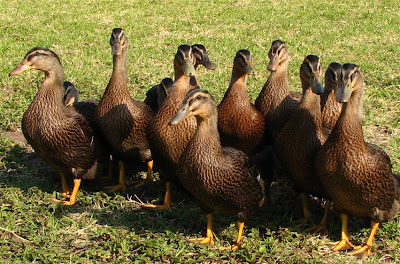 There is no such thing as "fun for the whole family".

Therese Rein, millionaire business woman and blindly devoted wife of one Kev Rudd, has again done her best to spin hubby into person-hood, if not sainthood.

She has defended the Prime Minister's treatment of his staff, claiming that both she and Kev think they're all "wonderful" ... even though it's well known that one reason for high churn in the PMs office is the lack of praise from the boss, indeed, lack of feedback of any kind, unless he's disgruntled, in which case, expletives fill the air like a daisy field of room freshener.

But Rein doesn't stop there.

When he arrives home from the office, according to the wife, all Kev wants is a hug, a cup of tea and a chat.

It would seem that Kev knows exactly how we all feel at the end of every day under his leadership.
at 9:43 PM No comments:

Carl Williams had his head beaten into an unrecognizable pulp last week, while safely tucked away in the most secure prison in Victoria.

His death, the thirtieth 'underworld' (yet actually above, not below ground) killing in Melbourne - numerous of which Williams was responsible for, but being tubby and, we assume, squeamish, Williams never killed anyone, preferring to request others do the deed on his behalf.

After his death, it appeared as if the whole of civilized Melbourne momentarily lost all sense of civility, with a cacophony of unseemly squeals of delight that the tubby blight on society was now dead, rather than merely locked away for 35 years. Even politicians and ex-politicians joined in to express, with more or less fervor, their generalized happiness at the murder of a murderer.

Topping off a full week of 'Carl Williams is dead' delight was the world's best ever funeral reporting.

While most newspapers, blogs, and Tweets were tossing out the obvious puns or spins about the gold coffin, and the donation of what was left of Williams' brain to science, our local tabloid shone, like a warming lighthouse, in its coverage of bogan-gets-buried.

The bereaved ex-wife and professional down-on-her-luck ex-wife of an-underworld-kingpin was described thus:

Her brown, shoulder-length hair was tied in a ponytail with a white scrunchy."

Even our local broadsheet was at pains to describe Roberta's "unkempt pony tail".

It will be years, possibly even decades, before we are again blessed with funeral reportage that so charitably depicts the life and times of Melbournian bogans.

Shooting fish in a bucket

Obsessing about spelling and grammatical errors in Tweets is akin to searching for sick and injured people in a hospital emergency ward, then being aghast that you find them.

Fυςќing hell people! Get a grip!

After all, Twitter is for people who think blogging is too deep.