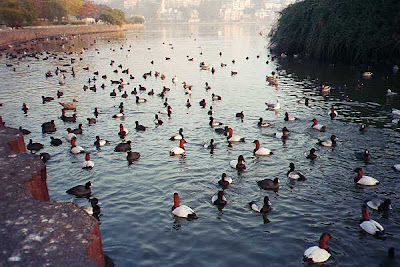 Life... is like a grapefruit. It's orange and squishy, and has a few pips in it, and some folks have half a one for breakfast.

Above and below the sea

Olympic 400 metres champ LaShawn Merritt of the United States has been suspended after testing positive for an anabolic steroid contained in an over-the-counter penis enlargement product.

The 23-year-old American, who faces a two-year ban, said:

"To know that I've tested positive as a result of a product that I used for personal reasons is extremely difficult to wrap my hands around."

On the upside, the product obviously worked, in a spectacular manner.

Either that or he has very small hands. 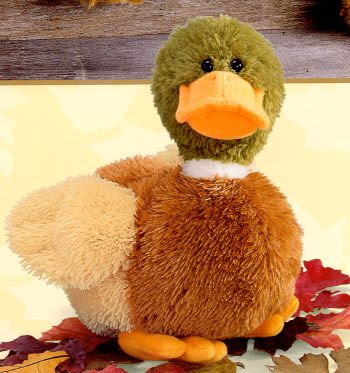 Being powerful is like being a lady. If you have to tell people you are, you aren't.

Margaret Thatcher
at 1:55 AM 2 comments:

The Pope has called on Catholics to do penance over the clergy's sins.

Meanwhile, Maureen Dowd takes a eviscerating swipe at the cloistered world of men in frocks .... here.

"This isn't the first time Obama has been likened to a monkey and it won't be the last time," he said.

"I'm disappointed with what the Young Liberal National Party president has said about me.

"He made incredibly fictitious comments. For the president to be slagging off a member like this. It is because I'm not in his faction. I am a moderate.

"I believe in different things and I've spoken out on certain issues." 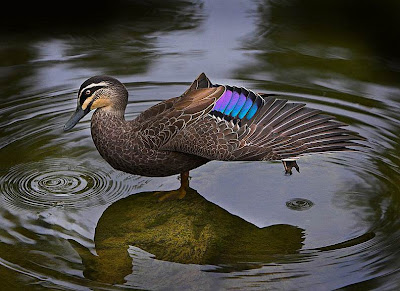 It is human nature to think wisely and act in an absurd fashion. 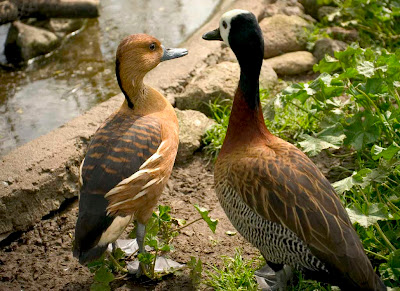 Wisdom is knowing what to leave out.

Woods: sex with every hostess in the US was no fun

Tiger Woods has admitted that having sex with every waitress and club hostess in the US was not fun.

He didn't specify if the tips he had to leave detracted from his sense of fun times being had, by someone other than him, apparently.

Doesn't take much for a man to be redeemed. Even less if he can play a sport.

If memory serves, I'm sure Jesus never suggested that redemption was just a quick stroll around a putting green.

Woods takes first steps to redemption
at 7:12 PM No comments:

Malcolm Turnbull folds like a soggy tissue and retires from his short-ish flirtation with politics.

Not quite jester, but definitely not the king he had assumed he would become.

Man-killing wombat taken out with axe

A rouge killer wombat attacked a man in rural Flowerdale.

Wombat got his, when flattened with an axe.

Yes. I know. The title is a lie, but it's not often that one gets to post about potentially murderous wombats.

One must make the most of it when opportunity arises.

So, if the government offered you an interest free loan of $258K, could you afford to repay the money within 24 months?

Are they ever repaid, one wonders? 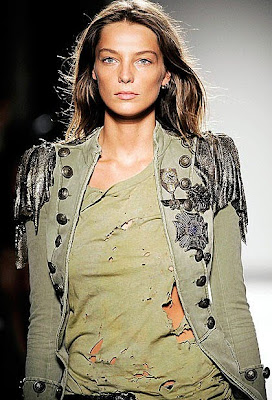 I did not know that

The tour is also working to combat the image that golf tournaments are essentially just corporate boondoggles. Earlier this year, it rolled out a new marketing campaign to draw attention to golf’s charitable giving, which is considerable. All tournament profits are donated to charity; last year, the total came to $108 million, which dwarfs that given by other sports.

It turns out, for example, that Woods didn’t democratize golf. After the one Nike commercial drawing attention to the game’s enduring racism, which aired at the start of Woods’s pro career, he avoided the issue altogether. Fourteen years after Woods turned pro, he remains the only African-American on the PGA Tour. (The decline in the numbers of caddies at country clubs, which provided a way into the game for minorities, has actually reduced golf’s diversity.) Nor did Woods increase the number of people playing golf. This has left a glut of underutilized courses, many of which were part of unfilled condominium developments built during the real estate boom. According to J. J. Keegan, who runs Golf Convergence, a golf-course consultancy, almost three times as many golf courses closed as opened in the United States last year. “When I look at the Tiger effect on what we do, I don’t see much,” says Mark King, the chief executive of TaylorMade, a maker of golf equipment. “There’s never been an athlete in any sport who’s had a bigger impact on the conversation of a game, but if you really look at the numbers, for most of us in the golf industry there hasn’t been any real impact.”

And even more will be watching when he resumes the position, on the green. 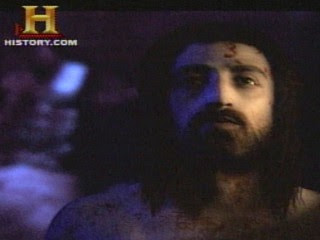 The recreated face of Jesus, described by some as being more "swarthy" than we imagined looks pretty much like any other impression that I've seen in my lifetime.

Also allegedly shorter than previously thought, at 172cm, but I don't see how that conclusion is reached, given that humans, way back when, were shorter, much shorter, than contemporary men. 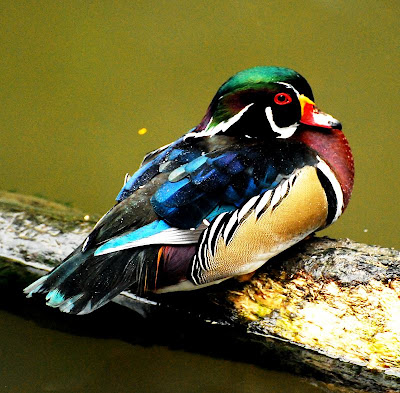