People demand freedom of speech as a compensation for the freedom of thought which they seldom use.

Soren Kierkegaard
at 2:15 AM No comments:

On Monday, at the Gwinnett County (GA) courthouse, was charged with lewd and lascivious behaviour, public indecency, and public intoxication.

The suspect explained that as he was passing a pumpkin patch on his way home from a drinking session when he decided to stop, 'You know how a pumpkin is soft and squishy inside, and there was no one around for miles or at least I thought there wasn't anyone around' he stated in a telephone interview.

Lawrence went on to say that he pulled over to the side of the road, picked out a pumpkin that he felt was appropriate to his purpose, cut a hole in it, and proceeded to satisfy his alleged need. 'Guess I was really into it, you know?' he commented with evident embarrassment. In the process of doing the deed, Lawrence failed to notice an approaching police car and was unaware of his audience until Officer Brenda Taylor approached him.

'It was an unusual situation, that's for sure,' said Officer Taylor. 'I walked up to Lawrence and he's just banging away at this pumpkin.' Officer Taylor went on to describe what happened when she approached Lawrence .

'I said, 'Excuse me sir, but do you realize that you're having sex with a pumpkin?

'He froze and was clearly very surprised that I was there, and then he looked me straight in the face and said...

This was in the Washington Post...the title of the article was 'Best Come Back Line Ever.' 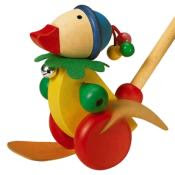 It will get even quieter

Can it possibly get any quieter around this place?

Well yes, it can. Thank you for asking.

If not for having such a probing, inquiring mind, the lack of transmissions while I step out for a bit might have come as a deep shock to you. So, all in all, it's an excellent thing that you dropped by and asked what the heck is going on.

Nothing. Pretty much nothing. Mostly sans a PC, things will be as quiet as a mouse around here.

I'm packing. I'm stepping away from the keyboard.

I won't be gone long, so you'll barely notice.

Heading to the coast. As one does when one is a little Aussie.

Bliss to you and yours too.

The real problem is not whether machines think but whether men do.

Barack Obama, on the chilly Washington weather, which prevented him for staying in Copenhagen right to the bitter and meaningless end.
at 6:43 PM 1 comment:

By proclamation of the Pope, or something like that, Australia is about to get its first saint.

We're not an especially saintly nation.

We should leave it at one.

Best not to lift the bar, lest our failure to purloin a hitherto unrecognized degree of saintliness fails, dismally. Then we'd just look all-Copenhagen.
at 5:05 PM 4 comments:

Any wonder that nothing good came out of Copenhagen?

46,000 people gathered to achieve nothing. That's an awful lot of superfluous carbon emissions. Not that I'm counting.

It would seem that consensus science isn't as popular and compelling as the gullible youth of today, the pollies and the journo's keep pummeling into us.
at 3:34 PM 2 comments:

It works, it works! 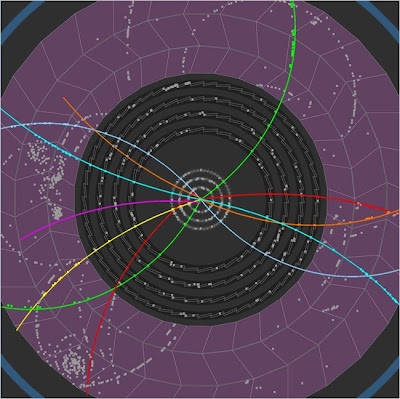 Finally you can rush out and buy your "Protons ' r ' Us" t-shirt. The Large Hadron Collider works. No bread-crumbs. No shit.

The LHC accelerated protons to energies of 1.2 trillion electron volts apiece and then crashed them together, eclipsing a record for collisions held by an American machine, the Tevatron, at the Fermi National Accelerator Laboratory in Illinois.

In my many years I have come to a conclusion that one useless man is a shame, two is a law firm, and three or more is a congress.

Nike gives in to public pressure 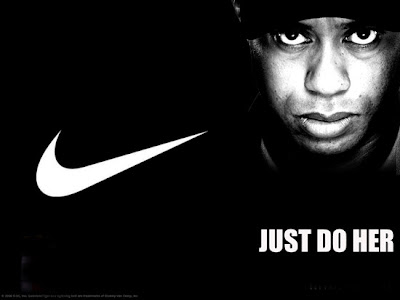 That which has always been accepted by everyone, everywhere, is almost certain to be false. 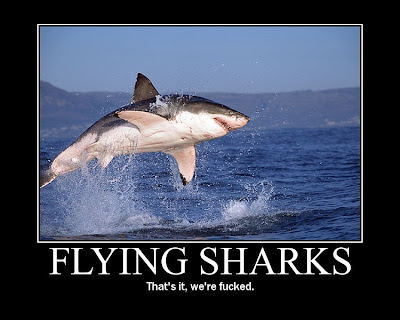 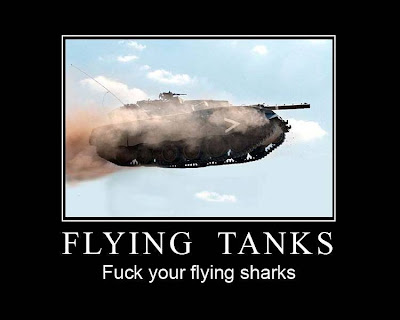 Malcolm Turnbull already has form when it comes to emails and leaks. You'd think he'd have learned a thing or two.

Almost like - but not at all - Shane Warne and SMS, Mal can't keep his hands off the keyboard.

Seems that Julie 'she can't be rolled' Bishop is yeh typical two-faced pollie who thinks speaking with fork-tongue is part of her job description.

In leaked emails, written with rather too much deliberation, after Bishop and Turnbull had a "blazing row" over the Liberal leadership ballot, Turnbull ensures there are no ambiguities.

"He writes that he and his wife, Lucy Turnbull, were unable to reconcile Ms Bishop's public declarations of admiration for and loyalty to Mr Abbott with "what you were saying to us last night in our apartment ... your scathing attacks on him and his character".

"You would have been far better advised not to accept that role," Mr Turnbull concludes."

A new speed record for leaking of private emails?

Turnbull & Bishop in blazing row
at 10:48 PM No comments:

Mal & Lucy Turnbull have been everywhere together this week.

Wherever Mal went, there was Lucy.

Not many men would bring their wife to the office day in and day out for the sake of having her clutter up the place. Not many men would keep announcing that they can't make job decisions without their wife. Not many men need to tell a gaggle of journalists to naff off because they want to have some quiet time with their wife. But, how much peace and quiet does a man expect when he takes his wife to a busy building where a few thousand other people go each day, and that's not counting the tourists?

Perhaps Mal is setting an example for younger men, and in twenty years time wives won't need to earn a living, so they'll all hang out at their husband's place of work.

Is there anyone who hasn't had sex with Tiger Woods?

Please form an orderly queue in the phone booth over there.

And that's where the whole idea fell apart.

Not for the first time, David Truscott, resident of England, has been jailed over his obsessive visits to a Cornwall farm, where he likes - a little too much - to submerge himself in manure.

In addition to more jail time - this time 20 weeks, last time 16 weeks - Truscott has been banned from visiting the farm where he has, apparently, been pleasuring himself for years.

In a 2004 case, the court was told that Truscott liked to plunge waist deep in manure for "sexual reasons".

During the episode in which police most recently caught him, he was wearing "shiny red shorts and rubber gloves". No mention of where about his person those garments were located. Perhaps in the normal places.

Rubber gloves and tissues left behind on other occasions, and bottom marks in manure, alerted the farmer that something was up.
at 10:15 PM No comments: 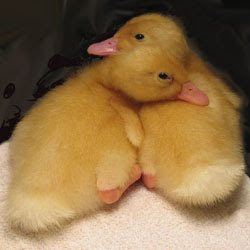 Enough with the humble already!

Would someone get everyone a dictionary - please!

As the newly and hilariously anointed leader of the federal liberal party, Tony Abbott, as so many have before him, promptly announced that he was awfully, awfully humbled by the whole thing.

Shocked? Not this little black duck

Way back when, all the way back at the beginning of August, on this little blog:

"Notably, two articles in The Weekend Australia caught up, days late, with my thinking - woot! How nice to see that our top journo's are avidly reading and appropriating from this little blog, albeit, it takes them some time to get with the program.

For what it's worth, senior Labor strategists reckon they'll be fighting Abbott at the next election.

Well, yeah. Said that already, and one hardly needs to talk to a Labor strategist to come up with a bleedin' obvious outcome. The Monk will lead, one way or another. All he has to do is wait until the others fall over and skate to gold. Bit of a no brainer."

The only shock is that Julie Bishop still has a job. An ineffectual and invisible deputy leader isn't doing much to galvanism or inspire the Liberals or Liberal supporters.