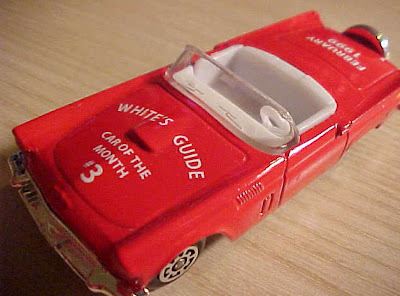 I don't know how long or far or loud the Formula One Grand Prix was in , but I do know that by 1995 had stolen the event from , with indiscrete glee.

It would seem that it has taken Formula One boss Bernie Ecclestone more than 13 years to figure out that is, indeed, in a different time zone to the rest of the world.

Ecclestone has been throwing a prolonged tanty, threatening to "expel" from his expensive, wasteful, gas guzzling, boy-toy macho-fest.

"The only way the race could stay in , or anywhere else in , is if it is staged during the night so that the public in can watch it," Ecclestone has told all and sundry media types who hang off and scribe his every word.

"At the moment, it is ridiculous that people are asked not to sleep in order to see it live. That can't carry on."

Guess he’s never taken notice of the Olympic Games then, or any other sporting event held in random locations around the world, hey?