Journalism has become an industry that promulgates infinite pathologies. I can barely stand to keep up with the news anymore.

When this piece was written, what wasn't yet known was that the terrorists in France were so quickly confirmed by name because one of the brothers left his ID in the stolen car.

Who takes their ID when committing barbaric acts in the name of Islam?  This pair of scum, apparently.  At least it was helpful to the police. 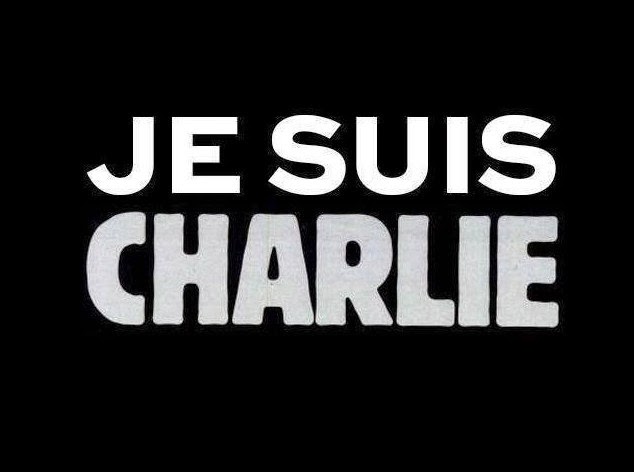