Scene: Islamic State instructs Muslims to kill Westerners; a known terrorist suspect and Muslim youth in Victoria meets two policemen while carrying two knives; attempts to kill them; one policeman kills youth.
Response: Tony Abbott says it's a ''nasty incident'', that some in the community are capable of ''very extreme acts'', but ''police will protect''; Denis Napthine says it's ''not about faith [or] ethnicity, it's about alleged behaviour of an individual''; Police Commissioner Ken Lay says ''diversity and multiculturalism is critical'' and warns of a need to ''exercise extreme caution''; Muslim leader Ghaith Krayem refuses to condemn youth, says underlying issues are social rather than religious.

Soooo, in the Herald Sun, quotes from a local Muslim leader:

'Incident highlights the alienation and disaffection felt by the community'.

Calls for an inquiry. Into the shooting, not the stabbings, we assume.

Urges the public not to be too quick to apportion blame.

He says the police have been took quick to put the blame on the teenager.

'The police have come out very clearly and almost said 'it's all the young man's fault', he says.

'There needs to be a full and objective investigation into this incident to ensure that such a tragedy is never repeated.  This tragedy highlights the real cost of a failure to deal with these serious issues and why we have made numerous calls on the Australian government to deal with the root causes of alienation and disaffection of people such as this.' 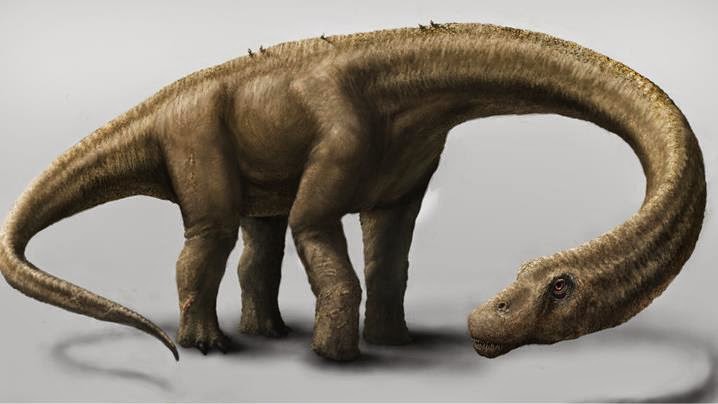 The death of adulthood in American culture

The death of adulthood in American culture

It all started with Gary Hart and Donna Rice

Proving that it's possible to be paid to represent an electorate and have a lower parliamentary voting record than Bob Brown:

Palmer votes 19 times out of possible 202

That would be a fail, then.

If the battery of the Apple Watch lasts 10 hours, which is the claimed rate for some iPhones, it will be a quarter of the running time of the first watches ever made.

Apple Watch can be clasped and unclasped.  That means you can put it on and take it off - at will.

A group of Aussies who invented a butter knife that grates butter to make it instantly spreadable have won 10 times the amount of money they sought on crowd-funding website Kickstarter.

They've raised nearly $400K, in fact, for a butter knife that no one needs, so the funds raised are an amazing achievement.

A knife that grates butter to make it instantly spreadable?

That's why spreadable butter was put on the shelves of every supermarket decades ago, and by golly, it works too, without grating.

Or maybe the last official sign that she's about to give birth?

Chelsea Clinton has quit her high-paying TV news job in what could be the first official sign Hillary Clinton is set to run for president in 201.

It's always been possible that Hillary Clinton would run in 2016, after all, she's run once before.  It wouldn't be a matter of astonishment if she gives it another whirl.

But Chelsea Clinton is expecting her first baby to arrive quite soon, and with no financial need to work, it would seem obvious to the average idiot that this is the reason for her giving up some of her numerous work  commitments.
at 10:00 PM No comments:

Apparently unable to distinguish between light and dark, good and evil, he blundered into the sort of faux deliberation favoured by ill-prepared undergraduates.

“I think we need to find better words than ‘terrorist’ and ‘terrorism’ because, to me, this implies a very one-sided view of the world,” Whish-Wilson said. “Often our forces could be seen by Iraqi civilians as being terrorists. ‘Terrorist’ is a word that is very commonly used against us by those same people in Iraq who have been radicalised — anything that creates terror is, by definition, terrorism. We use that word because it is a very simple word to use and it demonises people.”

Correct. We use the word ‘‘terrorist’’ because it best describes those people who practise ‘‘terrorism’’, that is, participate in violent acts intended to create terror.

Whish-Wilson seems puzzled that it implies a “one-sided view of the world”. Further, and by clear implication, he is drawing a parallel between the actions of terrorists and our armed forces in Iraq — though he later attempted to row back when questioned by Coalition senators.

“I said any soldier in any country can be seen as a terrorist by their enemy, and that the word ‘‘terrorism’’ is a word we should consider not using — that we should come up with a better explanation,” he laboured.