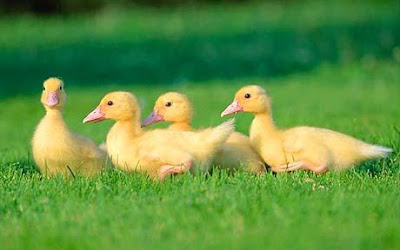 It's going to be one of those elections

It's going to be a long 12 months and a long election campaign, the calliber of which is going to look much like this:

‘‘They [Labor] need to announce big heroic reforms but they are not telling us how they will pay for it,’’ he told reporters in Adelaide.

Mr Hockey described the scheme as ‘‘another unfunded promise from Julia Gillard’’ and raised the prospect of higher taxes.

‘‘Where is all this money coming from?’’ he asked.

You show us yours Joe, and maybe they'll show us theirs.

A collective opening of the kimonos.

Listen very carefully to the first criticisms of your work. Note just what it is about your work that the reviewers don’t like; it may be the only thing in your work that is original and worthwhile.

Jean Cocteau, on critics
at 2:00 AM No comments:

Sane murderer, which is usually the case. 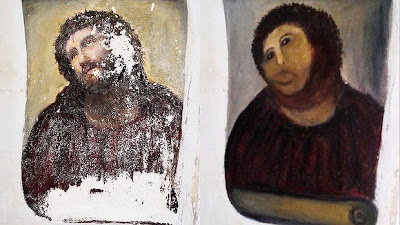 This is why you never try this at home kiddies.
at 2:36 PM 2 comments: 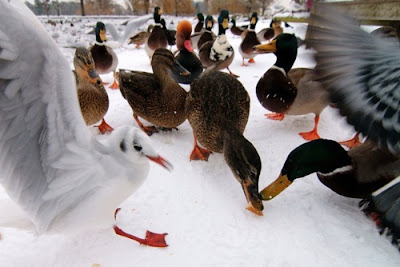 Nescire autem quid antequam natus sis acciderit, id est semper esse puerum.
(To be ignorant of what occurred before you were born is to remain always a child.)

Ah, Godwin Gretch, how we've missed that name in the headlines, although, maybe not so much of the missing for Malcolm Turnbull.
Godwin has made an intriguing return to public notice, by way of an opinion piece bemoaning (as do we all) the deterioration of the governance of our big island, under the excrutiating rule of the Gillard and Rudd governments.
Godwin, bless him, has thrown his weight behind the Libs, current and former, to rescue us.

Jeez, Abbott must be chuffed.

Abbott PM and GG Howard will restore the golden days
And some commentary on Godwin's commentary
at 9:44 PM No comments: 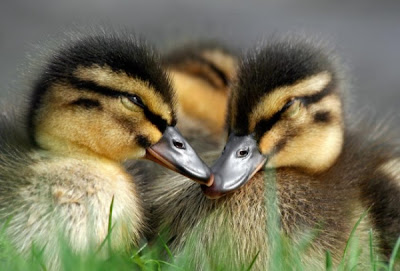 The most effective way to destroy people is to deny and obliterate their own understanding of their history.

Australia has agreed to sell uranium to the United Arab Emirates as one of the Middle East's richest oil kingdoms switches to nuclear power.

Another country we enable to have clean power, but not our own.

But anti-nuclear campaigners have slammed the deal as out of step with European moves to wind back the reliance on atomic power after the disaster last year at the Fukishima power plant in Japan.

Sure, because almost no one dies because from the production of uranium or provisioning of nuclear power, yet thousands die every year in the gas and coal industries, and provisioning power from those sources. 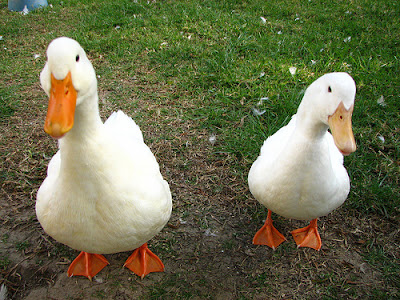 As it began, so it will end

When the end comes for Gillard's leadership, it will be swift and brutal because that is the way of Labor. But believe me, the inevitable knock on the door is not too far away. 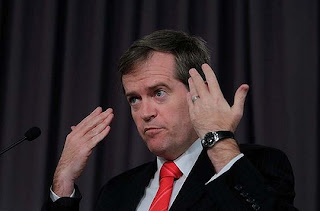 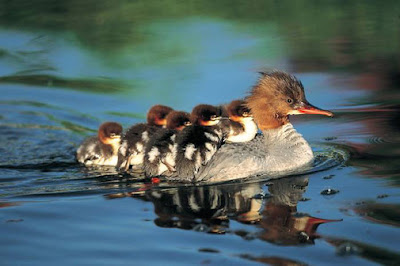 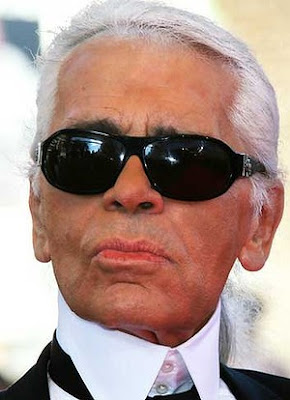 Not the first time, won't be the last:  yes, Karl Lagerfeld is at it again.

Speaking about Kate, The Sun reports that Lagerfeld, 78, said: "I like that kind of woman, I like romantic beauties.

"On the other hand, her sister struggles. I don't like the sister's face. She should only show her back."

The best thing about the future is that it comes only one day at a time.

Abraham Lincoln
at 12:30 AM No comments: