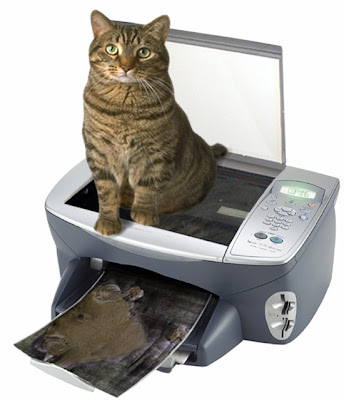 Rudd is bleating about the Libs copying one of his policies, and he's doing it with a straight face:

A coalition promise to build 50 new family emergency medical centres for after-hours care has been written off by Labor as a me-too promise that copies, almost entirely, its policy.

And while the Australian Medical Association has lent its support to the Coalition's plan over Labor's, emergency medical specialists have condemned the plan as an "old and unsuccessful strategy".

Meanwhile, Rudd has now notched up his 22nd major "me too" policy by matching the Howard Government's $4 billion handout for pensioners.

That would be 22 policies over which the ALP was clueless, so they had to wait until the Libs released their policies.

This is the party people are going to sweep to an unprecedented election win?

If they can't even devise and write policies of their own, how are they going to implement policy and manage the country?