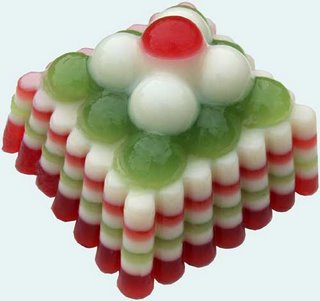 Airport security should stop adding to the never-ending exclusions list, and go the simpler and quicker path of developing an inclusions list – a much shorter beast, it would seem.

We have already identified the first officially safe items to take onto a plane: matches and gelatin-like substances (which must be a huge relief to flight catering firms across the world, as well as pyromaniacs).

"Her carry-on bags subsequently were searched and matches were found in the bag as well as a gelatin-like substance but those items were not deemed to have any terrorist connection or pose a threat to the aircraft," Massachusetts Governor Mitt Romney told a news conference."